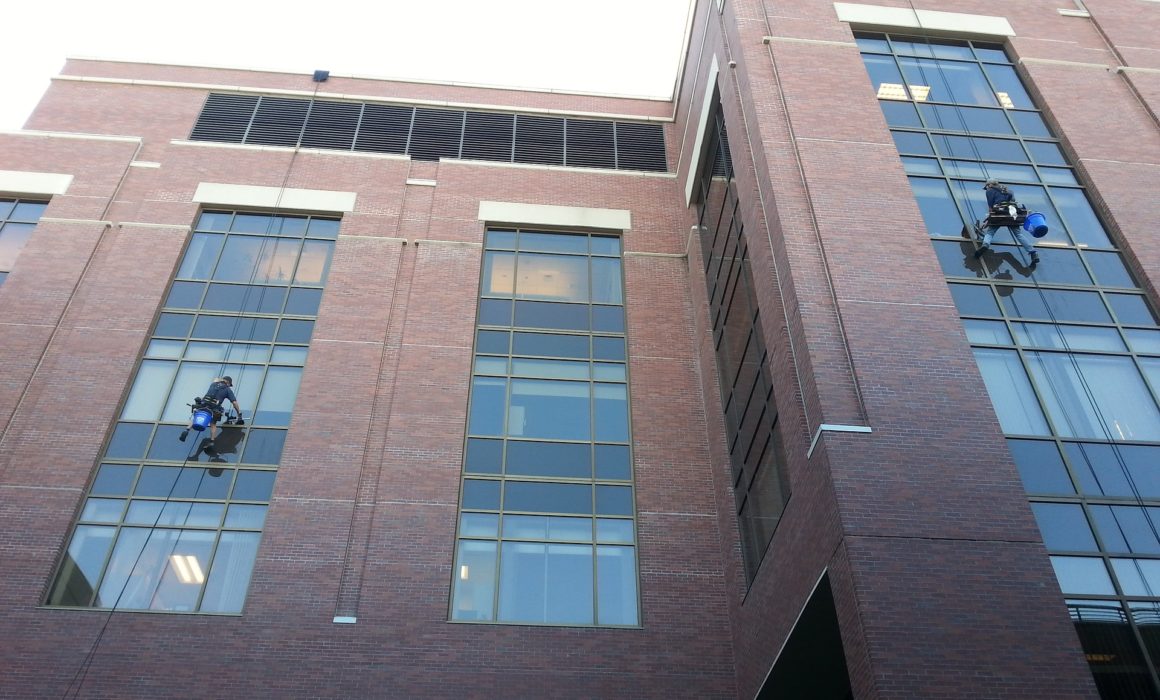 The trade dates back hundreds of years. But did you know where – and how – it began? Read this article for some fun and fascinating facts about window cleaning, like who invented the squeegee, how technology is making the industry safer and who holds the Guinness World Record for speedy cleaning.

If you’re looking for a reputable, first-class window cleaning contractor near you, get in touch with us today. We can offer a no-obligation quotation for your home, business premise or office block.